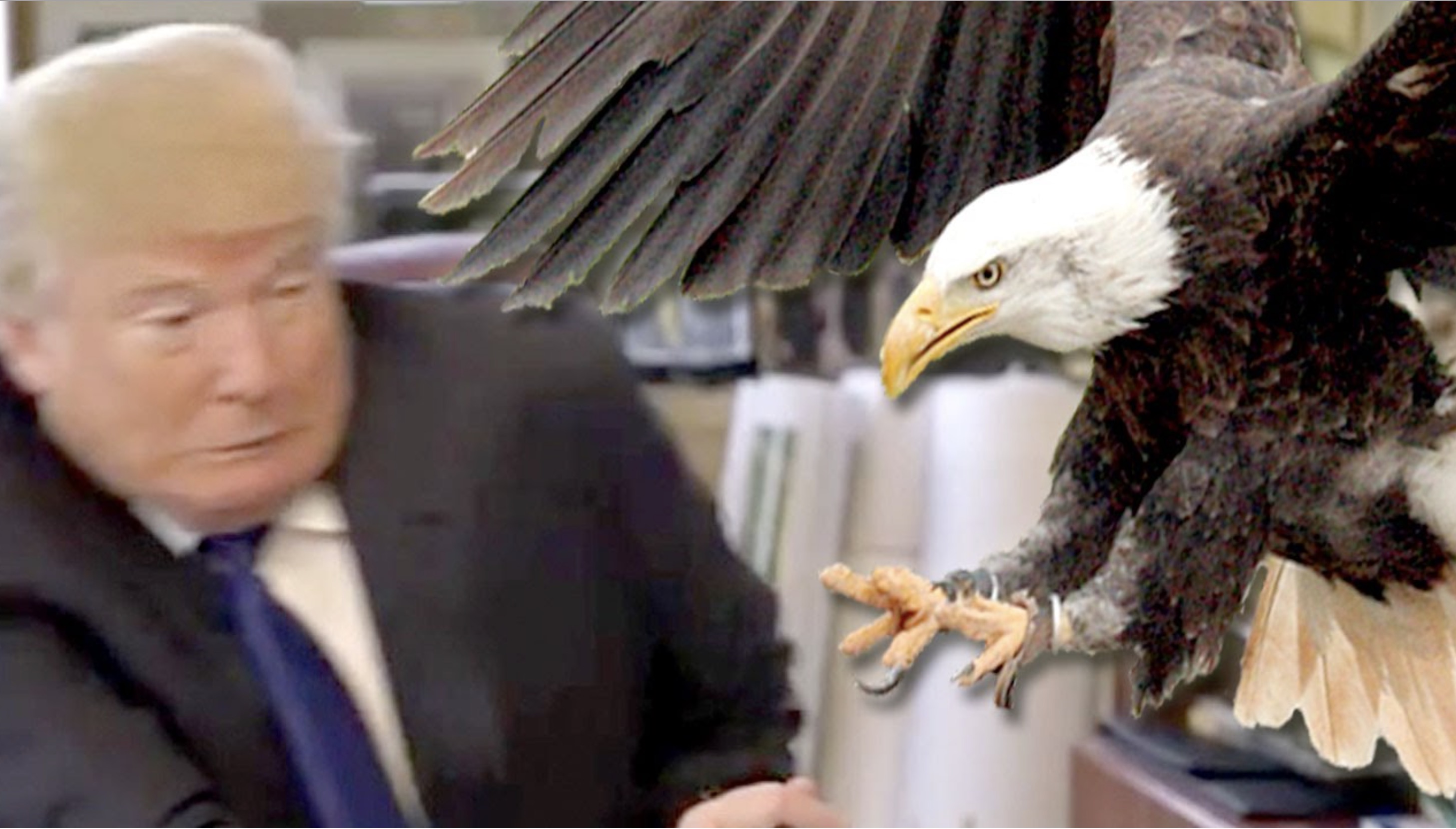 As I noted in last Friday’s piece, Donald Trump Finally Comes Out of the Closet, the firing of Steve Bannon represents the most significant event to occur during the Trump administration thus far. For the purposes of this piece, it’s important to review some of what I wrote:

Irrespective of what you think of Bannon, him being out means Wall Street and the military-industrial complex is now 100% in control of the Trump administration. Prepare for an escalation of imperial war around the world and an expansion of brutal oligarchy.

The removal of Bannon is the end of even a facade of populism. This is now the Goldman Sachs Presidency with a thin-skinned, unthinking authoritarian as a figurehead. Meanwhile, guess who’s still there in addition to the Goldman executives? Weed obsessed, civil asset forfeiture supporting Jefferson Sessions. The Trump administration just bacame ten times more dangerous than it was before. With the coup successful, Trump no longer needs to be impeached.

Here’s another prediction. Watch the corporate media start to lay off Trump a bit more going forward. Rather than hysterically demonize him for every little thing, corporate media will increasingly give him more of the benefit of the doubt. After all, a Presidency run by Goldman Sachs and generals is exactly what they like. Trump finally came out of the closet as the anti-populist oligarch he is, and the results won’t be pretty.

Of course, his cheerleaders will remain enthusiastically in denial about what’s happened to their hero, but Trump has been totally brought to heel, a fact that’ll become increasingly crystal clear in the months ahead. This is now your standard Wall Street and military-industrial complex run Presidency.

Last night’s announcement of a recommitment to the Afghanistan war is the earliest evidence that Trump has been completely castrated and will now play by status quo rules with little to no friction. This Presidency will very quickly begin to look like the fifth George W. Bush term (Obama was three and four), on every single issue of genuine importance to oligarchs. Wedge cultural issues will continue to be hyped up hysterically by the corporate media since people can’t help themselves from taking the bait. It’s the perfect way to divide and conquer the populace, while pushing through what they really want. Oligarchs could care less about the outcomes of social issues, which is why they intentionally and incessantly hype them up. They’ll do anything to prevent the public from coming together in opposition to war, Wall Street bailouts and elite criminality generally, and the public is very easy to manipulate. The quicker smart Trump voters wise up to what’s happened, the better.

If you haven’t watched Trump’s Afghanistan speech by now you really should. It’s not good enough to read anyone else’s summary, you need to hear it for yourselves. It’s only 25 minutes long.

As I started listening, I sensed myself getting angry. It was the same empty, bullshit propaganda I’ve been hearing from U.S. Presidents my entire life. This broken record of disingenuousness has become simply unbearable, and even worse, I know it’s going to work on millions upon millions of Americans. We refuse to think for ourselves, and we refuse to admit the obvious. There will be hell to pay for this ignorance and denial.

Trump begins by explaining to the American public why he made a flip-flop that would make Barack Obama blush. He claims there are three conclusions he came to as a result of his grand introspection and wisdom. Let’s tackle the absurdity of each of them one by one.

First, he says he doesn’t think the U.S. should pull out because “our nation must seek an honorable and enduring outcome.” Let’s revisit a few facts. First, at 16 years old, this is already the longest war in American history. It was a war started after the most deadly terrorist attack on American soil, and near the height the U.S. imperial power. Nevertheless, the war’s been a complete and total failure. It was a failure under Bush, it was a failure under Obama and it will be a failure under Trump. To believe that Trump will usher in an “honorable and enduring outcome” in Afghanistan is to say he will succeed where his predecessors failed merely because…he’s Trump. Not gonna happen.

His second conclusion is that he doesn’t want to repeat what he deems to have been the big mistake made in Iraq; namely, that the U.S. left too soon. This is extremely telling. He doesn’t talk about how the war was based on a gigantic lie pushed by neocons and the “liberal” corporate press from The Washington Post to The New York Times. The biggest mistake in Iraq was starting the war in the first place. If we can’t admit such an obvious lesson from Iraq, of course all the solutions we come up will prove to be failures. The American empire is running on empty, fueled by never-ending insanity and a drive to vacuum in billions exporting weapons. There’s no vision, no wisdom and absolutely no exit strategy.

His third point revolves around how Pakistan has become a growing problem due to its harboring terrorists. He demands a change of course and increased cooperation. Guess which country he didn’t mention? The greatest sponsor of Islamic radicalization the world has ever seen: Saudi Arabia. This once again proves that Trump represents the same old tired thinking that’s been running the U.S. economy and society into the ground for decades. This is now a 100% establishment Presidency, which will be completely defined by establishment thinking. In other words, imperial collapse is coming.

Then towards the end of the speech, Trump says the following:

In every generation we have faced down evil, and we have always prevailed. We prevailed because we know who we are and what we are fighting for.

Unfortunately, here’s the cold hard truth: We have no idea who we are, and we have no idea what we are fighting for. We’ve become the very evil he claims to be fighting against as the nation morphed into a pernicious, destructive, and immoral empire. This is the heart of the problem — we are constantly lying to ourselves. Of course, we’ll never set things on the right track if we can’t diagnose the disease in the first place.

We’ve torched our national treasure and goodwill by running around the world trying to push everybody around, and simultaneously institutionalized a corrupt and predatory neo-feudal society at home. We’ve ignored our own people in a foolish and self-destructive quest to maintain and grow empire and the results will not be pretty.

Finally, let’s end with a little something to contemplate.

If you liked this article and enjoy my work, consider becoming a monthly Patron, or visit our Support Page to show your appreciation for independent content creators.

The Age of Instability