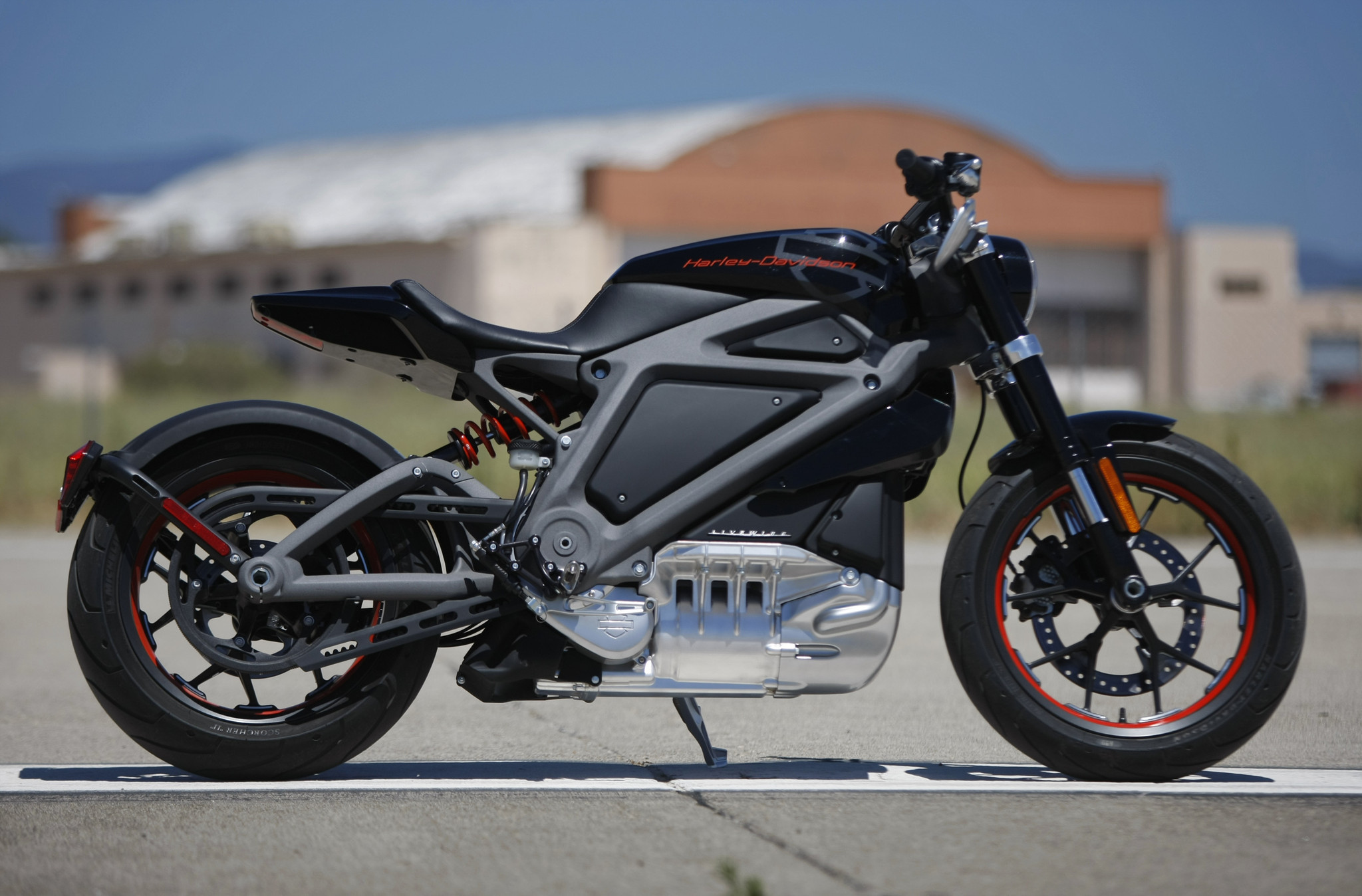 Electric vehicles are becoming all the rage, but one may just miss the point, according to aging aficionados of classic Harley-Davidson motorcycles.

“The guys I’m riding with and I talked about it, and none of us would want the bike,” 49-year-old Howie Barokas told Reuters.

Barokas, a Seattle public relations executive who had just spent time with his conventional Harley in the Nevada desert, spoke just after the motorcycle company had unveiled its new electric bike on June 19.

The old-style Harley and the new design don’t have much in common. The Hog, as the gasoline-powered bike is affectionately called, is hulking and nearly as comfortable as a car during long rides. It has a thumping growl that fans find comforting. The Hog also has been available in several colors.

The electric prototype, on the other hand, sports a matte black finish and, of course, no noisy exhaust pipes. Instead it whines like a jet engine, though rather quietly.

The idea is that Harley-Davidson is cultivating a new, younger breed of riders, including women. Besides the electric bike, the Milwaukee company introduced a smaller motorcycle named Street earlier this year.

While the opinions of veteran riders are important, so are those of the people who sell them. John Schaller, who owns the largest Harley-Davidson dealership in Milwaukee, says the company’s strategy is working, given the feedback he’s received.

These first test drives were offered at a Harley-Davidson dealership in New York as a prelude to a nationwide promotional tour. For some at the event, it wasn’t love at first sight.

“At first, it was a shock,” said George Pelaez, a member of the Harley Owners Group’s New York City chapter. But like many of his colleagues at the promotion, he quickly warmed to the electric bike. “The technology is unbelievable,” he said.

You can’t buy an electric Harley yet, but if you think one’s in your future, here are a few specs: zero to 60 mph in less than four seconds, maximum speed about 92 mph, charging about three-and-a-half hours.

The downside? Its range is now only about 55 miles in “economy” mode and even less – 33 miles – in “power” mode. So think of the electric Harley as more of a city bike, not yet meant for the open road.

By Andy Tully of Oilprice.com