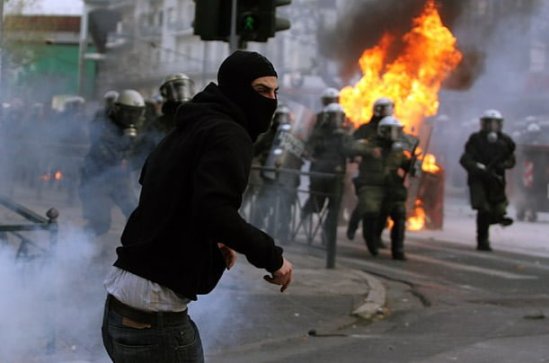 This article was written by Piper McGowin and originally published at The Daily Sheeple.

Editor’s Comment: Although a Twitterstorm of rage from whining liberals who are still actively dreading a Trump administration is hardly a serious call for violence, it does reveal a dangerous sentiment among those who feel that the country has come unglued simply because their candidate didn’t take office. Some of them might even be serious about their threats, though that remains to be seen.

How many people would tend towards violence, take to the streets, and take it out on each other if they could? America may be closer to the edge than things appear on the surface. If any major disaster unfolded, including election day riots, there would be pockets across the country that are essentially unrest-prone. If that wild fire were to spread, all hell would break loose.

In case you haven’t seen the film The Purge, here’s a nice little summary of the plot via Wikipedia:

In 2014, the New Founding Fathers of America, a far right political party inspired by the Founding Fathers of the United States, are voted into office following an economic collapse and pass the 28th Amendment which sanctions an annual national civic tradition called “The Purge”, the first of which takes place in 2017. The Purge occurs for 12 hours, from 7 p.m. March 21 to 7 a.m. March 22, during which all crime is legal and all police, fire, and medical emergency services remain unavailable. Restrictions prohibit government officials “ranking 10” from being disturbed, as well as the use of all weapons above Class 4 (explosive devices such as grenades, rocket launchers, and bazookas). Violation of Purge rules results in a summary execution by hanging. The Purge has resulted in unemployment rates plummeting to 1%, low crime, and a strong economy. 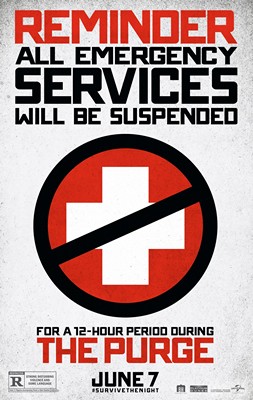 Considering the current state of our country under the likes of eight years of George W. Bush (see something say something, torture, war) and eight more years of Obama (economic collapse, more torture, more war, extrajudicial drone killings, and an orchestrated race war agenda), can you imagine what this kind of scenario would look like if it were to happen right here right now in real life?

Well, apparently lots of people in the Twitterverse can, and many have declared that Trump’s inauguration day on January 20, 2017 will be a real life Purge.

It’s midnight (CST). Does the Purge start tonight or are we waiting for January 20? #ElectionNight

So when do they announce the commencement of the Purge? January 20?

@guskenworthy Mark your calendars. January 20, 2017. The day the purge begins.

On January 20,2017 at midnight I will be waiting for the purge announcement on tv and I will be ready

Some of these statements come complete with cute little weapon icons like swords and knives. 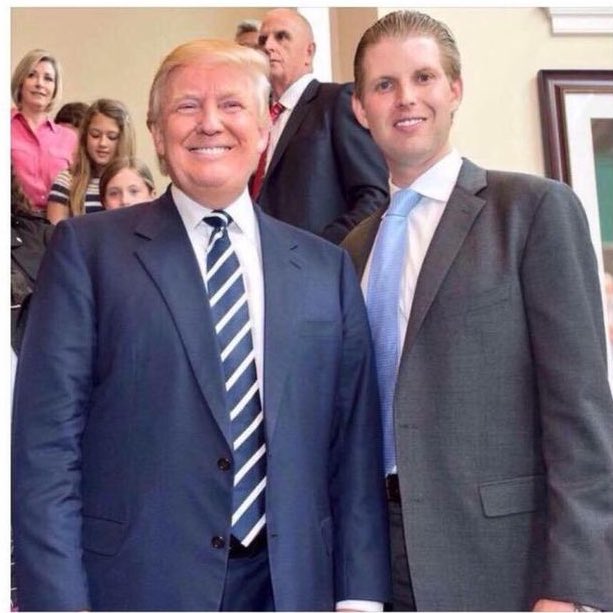 “This is what Purge Night is about! Me gettin’ mine, you gettin’ yours and NOTHIN’ STOPPIN’ NOBODY!”

Pasting similar Twitter sentiments to those seen above could go on all day. There are too many to choose from.

What’s eerie about this (besides all of it) is that the first Purge was the lowest budget film to hit the top of the box office charts since 1988 grossing $90 million. It was a huge commercial success. People loved it, spawning two sequels so far.

The third one that came out in July 2016 called The Purge: Election Year had a president character who just so happened to play it a lot like Trump in what people in the film claim was an “accident” (yeah right) — complete with the tagline “Keep America Great”:

So, how far is this country from legalizing crime and murder nationwide for one night a year?

Great question. We’ve already seen cops turn and look the other way while Trump supporters were beaten bloody by mobs during the election. The rhetoric ramping up on the streets from the radical left right now is that Trump’s inauguration day could turn into one of the biggest riots this nation has ever seen.

Some of these people are clearly unhinged… As in, a group of black young adults kidnapping a white handicapped man and torturing him live on Facebook and then having national news media anchors say they don’t think it’s evil unhinged.

And since we live in a country with bought-and-paid-for provocateured race wars being flamed on all sides by the establishment and its puppet politicians and mainstream media, it does leave one to wonder…

Is this a little pre-programming here?

Because if it is and Twitter is any indication, it seems to be working.

This article was written by Piper McGowin and originally published at The Daily Sheeple.

Trump’s Sanctions Against Iran Appear to Have Failed