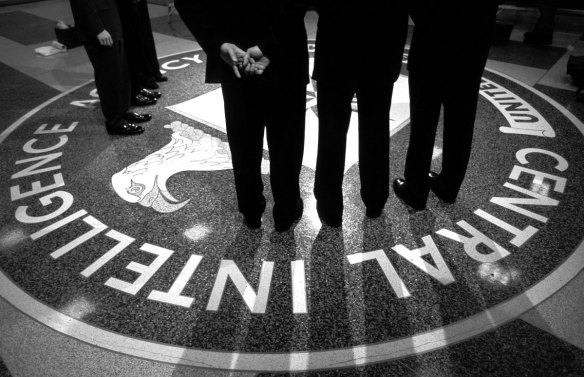 Are we facing a complete breakdown of trust when it comes to government? They appear to have allowed 911 to take place knowing well in advance of the attack the same as the evidence concerning Pearl Harbor. Then there was Operation Northwoods where they proposed killing Americans in a staged terrorist attack to justify invading Cuba. We all know about the claimed “weapons of mass destruction” used by Cheney to make Halliburton a very rich company, but info is now starting to trickle out that evidence about Iran might be questionable as well. It is now emerging in the press that a 15-year-oldCentral Intelligence Agency sting existed to allege nuclear weapons were being created in Iran. It is getting to the point can we trust anything anymore put out by government?

THIS SYSTEM IS DEAD — Harley Schlanger

Will Washington Kill Us All?