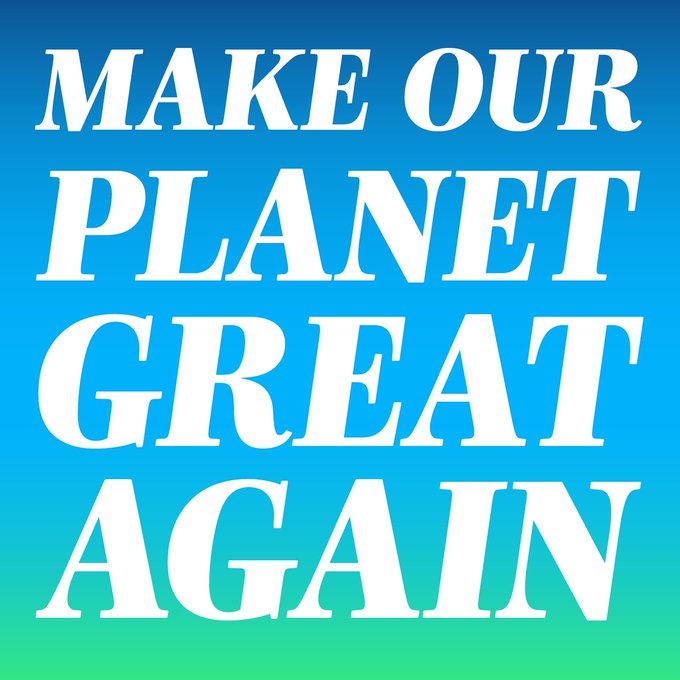 In a response to President Donald Trump’s decision to pull the US out of the Paris climate pact, French President Emmanuel Macron said Thursday night that the effects of climate change are already evident around the world.

“We will not negotiate a less restrictive accord,” he said, adding that France, Germany and Italy remained united behind the agreement. Macron also reitereated his call that US climate scientists and energy engineers should come to France.

“France will not give up the fight. We would have rather led with the U.S. because they are our allies and will always be our allies”

Less than an hour after President Donald Trump said he would withdraw the US from the Paris climate pact and seek to renegotiate better terms for American workers, Italy, German and France have issued a joint statement saying the pact cannot be renegotiated.

“We deem the momentum generated in Paris in December 2015 irreversible and we firmly believe that the Paris Agreement cannot be renegotiated, since it is a vital instrument for our planet, societies and economies,” the leaders of the three countries said in a joint statement as reported by Reuters.

The three urged other world leaders to do more about climate change, and pledged to do more to help developing countries adapt, Reuters said.

The European Union’s top official for climate change, Miguel Arias Canete, called it a “sad day for the global community” and said the EU “deeply regrets the unilateral decision by the Trump administration,” Bloomberg reported. Anne Hidalgo, mayor of Paris and head of an informal network of more than 90 major world cities, said America is making a “dramatic mistake” just two years after playing a key role in securing the deal.

US withdrawal doesn’t necessarily kill the agreement, since participation is voluntary. But without America’s involvement, the global effort to cut emissions is even less likely to reach its targets. The US was also supposed to provide financial help to poorer nations to help them invest in renewable energy.

Trump said Thursday in a speech from the Rose Garden that he would withdraw the US from the accord while seeking a way to renegotiate a deal that’s more fair to American workers.

Italian Prime Minister Paolo Gentiloni said that Italy remained committed to reducing emissions and fulfilling all its obligations under the agreement.

OBAMA: YOU’RE A CONSPIRACY THEORIST IF YOU THINK HE WANTS TO CONFISCATE YOUR GUNS