In the midst of Saudi Arabia’s merciless, unprovoked bombing campaign against the people of Yemen comes news that a faction of ‘ISIS-aligned’ militants has established a beachhead in the south of the Arabian Peninsula for their proclaimed Caliphate.

Already media reports have been circulating that a local “al-Qaeda affiliate” has taken advantage of Riyadh’s bombing campaign to seize control of territory in the southeast of Yemen, with no noticeable Saudi opposition to these acts. The Saudis have not made quelling groups like al-Qaeda and ISIS any sort of priority in their assault; rather it is exclusively the Houthi militias that are in the sights of the Wahhabist kingdom’s offensive military operation.

This state of affairs apparently suits jihadist factions just fine. They have expressed no noticeable opposition to the Saudi bombing campaign and the mass killing of Yemeni civilians. Rather, ISIS has issued a declaration of war against the Houthis, threatening the mass slaughter of Yemen’s Shi’ite people.

The aims of Saudi Arabia, and its main backer, the United States, and jihadist factions like ISIS and al-Qaeda converge when it comes to fighting and suppressing the Houthis (cynically presented as Iranian proxies). Or rather, once again, jihadists are deliberately unleashed andencouraged to wage war against the enemies and rivals of Washington and Riyadh, just as they have been previously employed in Libya and Syria.

Despite all the fear mongering rhetoric and disinformation trumpeted by elements of the American media about “secret ISIS training camps in Mexico”, there have been precisely zero ISIS cells uncovered in North America. More specifically, no cells not manufactured and managed by America’s own domestic intelligence agencies have been found. On the other hand, ISIS is very active in savagely attacking states, like that of Bashar Assad’s Syria, and other groups like the Houthis in Yemen, that are also in the target sights of Washington and Riyadh.

To put in bluntly, ISIS and al-Qaeda are the shock troops of America’s Brave New War… 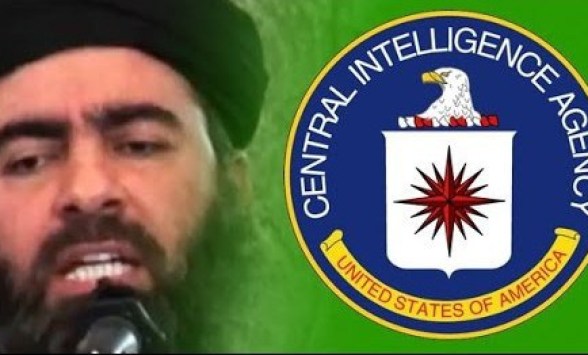 It is a common and entirely cynical meme among certain factions of the alternative media to place all the blame on the current President Barack Obama for US support of the jihad international, insinuating that he’s a secret Islamist terrorist sympathizer and fellow traveler. On the contrary, the joint American-Saudi sponsorship of mujahedin brigades is hardly anything new or unique to the Obama administration. It reaches back to US President Jimmy Carter and his national security adviser, Zbigniew Brzezinski, who created and armed the mujahedin in Afghanistan against the Russians. Indeed, the entire sordid love affair goes back even earlier to British imperial policy to divide and rule the Middle East, as enacted by T.E. Lawrence aka Lawrence of Arabia. Oddly enough, the Iranian government, now opposed by America and Israel, was built up by both countries prior to 1980, and even afterwards too.

More recently, during the presidency of George W. Bush, the Washington-Riyadh axis funded and facilitated jihadist militants in Iran and Lebanon in a concerted effort to destabilize both of those countries. The specific aim of this endeavor, according the investigative journalist Seymour Hersh, who broke the story, was to use the Sunni jihadists to undermine and degrade the influence of Shi’ite powers in the region, especially Iran, Syria, and Hezbollah in Lebanon.[1]

Thus the current positions and activities employed by the Obama administration toward this end are merely a continuation of previous Bush-era policies. Collaborating with the Saudis to unleash radical Sunni jihadists in Syria, Iraq, and Yemen against the Shiites of those nations is an attempt to break Iran’s perceived hegemony in the Middle East.

Israel’s role in this criminal enterprise, meanwhile, should not be passed over in silence. Israel has repeatedly bombed the Syrian military, while allowing Syrian jihadists to remain unmolested in the Golan, and even providing various forms of aid to the Syrian jihadists. Tel Aviv officials are quite open about the fact that they are far more comfortable with murderous ISIS and other Sunni radicals in power next door than with Iran and the Shi’ites. 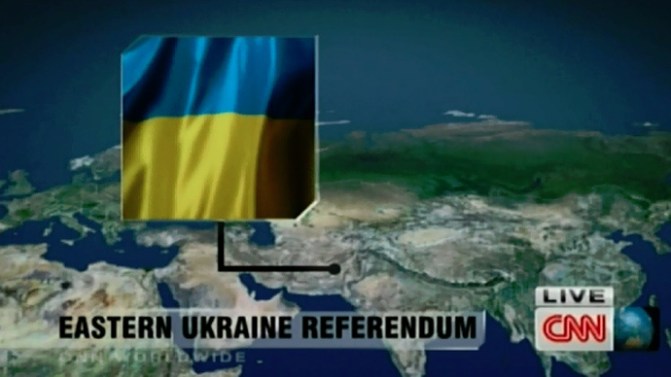 Between the globalists based in Washington and the Saudi Wahhabists, one hand washes the other (lest we dare to mention the cover up of Saudi Arabia’s involvement with 9-11 terror attacks by Washington).

We would never have any understanding of the monstrous fraud perpetrated against the peoples of the Middle East, as well as ordinary Americans, from ingesting the poison-pill weaponized memes of the mass media. When not chasing their tails with ridiculous celebrity gossip, phony social outrage, or even more trivial and banal items, the press in the Western world, especially the United States, are a non-stop source of disinformation, fake news sets, State Department talking points, and general mind-blowing stupidity.

“We live in a world where there is more and more information,” observed the French philosopherJean Baudrillard, “and less and less meaning.”

The average cable news viewer or social media consumer is saturated with all sorts of images, narratives, and factoids, but they are deprived of any coherent meaning to the items they absorb. Many assume, Baudrillard observed, that “information produces meaning,” but they are wrong, and in fact, “the opposite occurs.”

Instead of finding meaning or even connecting the dots in the ISIS scam, and unaware ofelite dialectical manipulations, the average American is left to wallow in his ignorance, blind to what his rulers do in his name. He is easily cowed into fear and terror of the very same jihadist groups that his government has sponsored and promoted for decades, surrendering his freedom and identity – while cheering on his own dehumanization in the Brave New War.

Murder, mayhem, and a kaleidoscopic spectacle of lies: such are the fruits of the fraud we celebrate.

[1] Russia is the other perpetual target of the American-Saudi sponsored jihadist networks. Russian president Vladimir Putin recently revealed in an interview that he confronted former president Bush about the CIA’s backing of Muslim radicals in the North Caucasus. And in 2013 then head of Saudi intelligence Prince Bandar in a meeting with Putin offered to reign in Chechen militant groups, which he acknowledged where directed by Saudi intelligence, if Russia agreed to end its support for the Assad government in Syria.

Author Daniel Spaulding earned a BA in English literature from Bridgewater State University. He currently works and lives in Seoul, South Korea. He enjoys reading philosophy, history, politics, and science fiction. This article was originally published at Soul of the East.

Oliver Stone’s American History: ‘We’re Not under Threat. We Are the Threat’

Is This The Breaking Point? “Day of Rage Protests Across America”